What is pornography?
Pornography is, in its broadest state, the explicit representation of the human body or sexual activity with the goal of sexual arousal and/or sexual relief.

Why is pornography as an object of critical exploration still polarizing, even though it has become a matter of course to cross the boundaries of shame, depict taboo acts, and sexualize both private and public life?
The person whose body is exposed in society is at the mercy of the gaze and perhaps also of the actions of an aggressor. It is evident in the history of civilization that clothing is a mark of power – power that is again differentiated within itself – over the naked or semi-naked victim. Protecting the body from the intrusiveness of the dominant gaze appears not as a consequence of the “natural” feeling of shame, but as a defense mechanism against the semiotic-material exclusivity that is a consequence of wearing clothes.
Pornography manifests itself dually in the rendering public of production and in the re-privatization of consumption. If he is observed, the shameless gaze makes the observer feel ashamed. In this way, pornography is omnipresent and yet nowhere; a lonely, secretive, private matter for millions of people.

Are pornographic films a kind of social lesson?
They are skin-deep social commentaries. The ease of reaching their present social status is the same ease with which they can be removed.

Why does everyone have an opinion about pornography?
We are educated to see sexuality as sinfull, and historically speaking, nudity in its classical representation, announces the lost paradise, the happiness of physicality and the joys of sexuality.
Sexuality is a notion that has to do with everyone in one way or another, and just as in the case of abstract painting, everybody thinks they can do it too.

Why is there a general consensus that pornography is bad?
It is the same with art. A lot of people still think that as an artist you have to be poor, that it’s impossible to make a living from art and that at the end of it all you will cut your ear off. In any case, the overall quality of the visual arts is not judged by the standard of a watercolor class in Tuscany.

Is sex all right as long as one is in love?
It seems that, try as i might and as unfashionable as it may currently be, many people are still unable to separate really good sex from the idea of falling in love.

Why is sex natural when one is in love, and yet sexuality as technology is morally sanctioned?
Because the tradition of sexual love goes against our nature, it involves struggle – against the anarchy of sexual hedonism. It declares that sexuality must be tamed, ordered. This was obviously a basic part of Christian tradition, whose ruins we inhabit. It was also a basic part of Freud’s teaching: he held that civilization depends on sexual repression. But the effect of his work was to associate repression with dishonesty, and sexual anarchism with liberation. He failed to provide a new positive story about the necessity of repression. He had wanted to upadte the old narrative of sexuality, to move it from myth to science. But in practice he helped to destroy it, to launch a new myth of sexual liberation. We are therefore without a decent secular account of the need to order the anarchy of sexual desire, to subdue lust to love.

Why do we almost never see the face of the male actor?
Because he is working and sweating.

Doesn’t mainstream pornography have a formal correspondence to the capitalistic body? And is the criticism of mainstream pornography and the way that the sexual organs are reduced to a plot instrument not actually a criticism of how the body is made to serve capitalism?
Mainstream pornography serves a ribald, unsentimental functionalism, over-emphasizing the fetishization of performance-fixated and hyper-sexualized bodies. This oppressed and exhausted human body, however, only appears here in its melancholic-absurd mimesis as a schematically reduced puppet. The possible scenarios of the body’s optimization acquire their existentialist wit from the spectrum between the imaginary, machine-like perfection and the image of this human caricature. 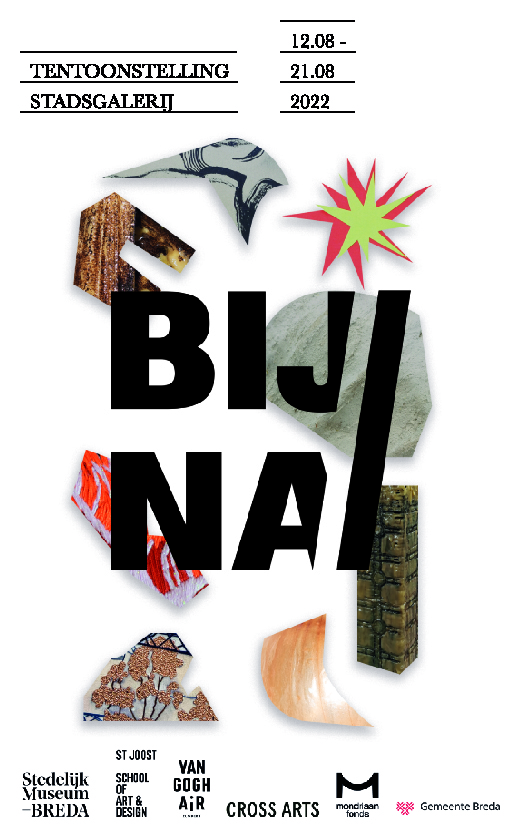